Birds Eye View From A Dumpster 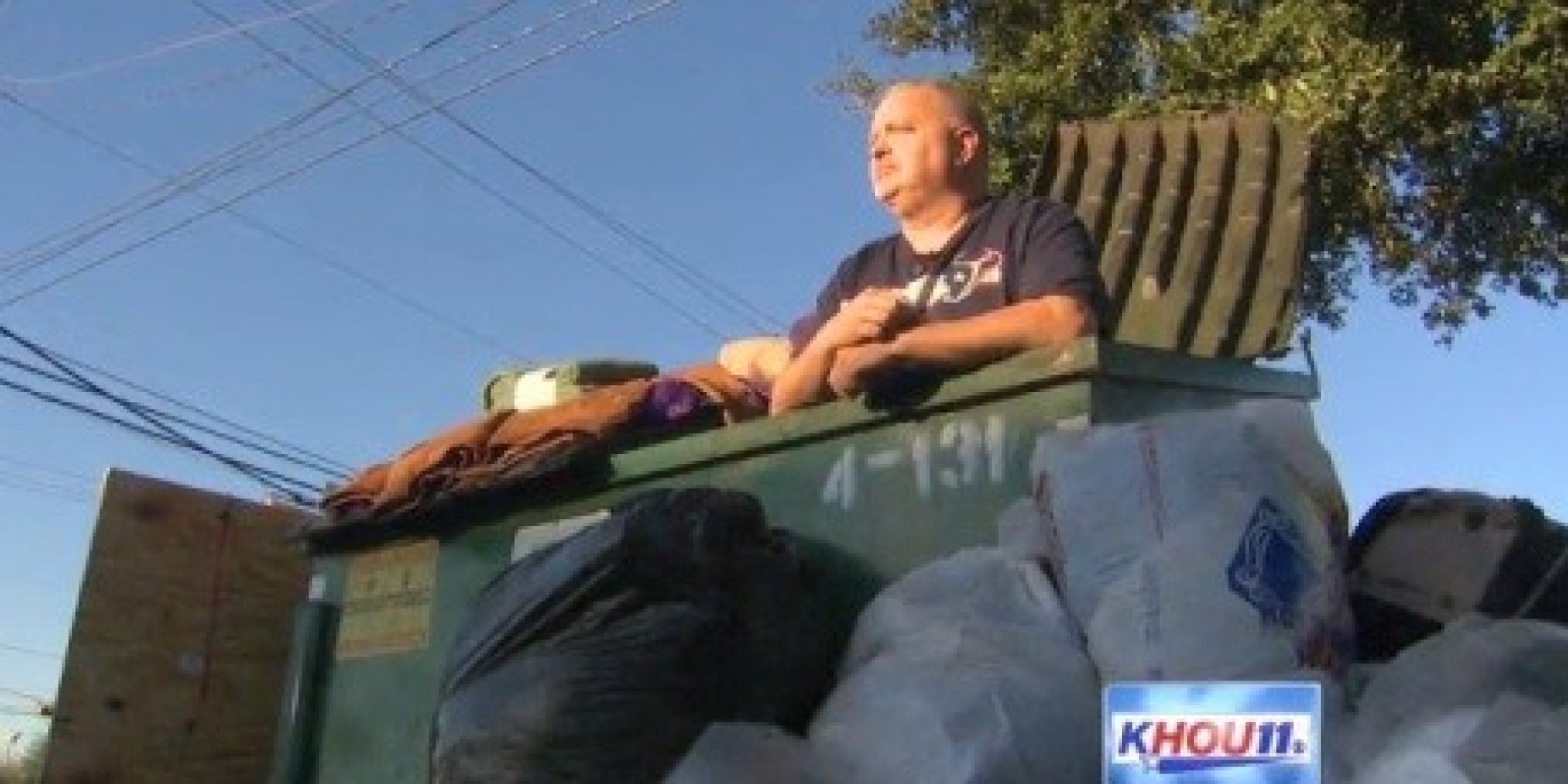 For the fourth year in a row, Evans camped out on the roof of First United Methodist Church in May and wouldn’t come down until she collected 75,000 pounds of food for the hungry, according to a church press release.

For 72 hours, Cassidy is leaving the comforts of home behind and is living in a dumpster in Pasadena, Texas, while he collects clothes and coats for the homeless, KHOU reported. It’s his way of allowing donors to truly see the insufferable hardships people living on the streets face.