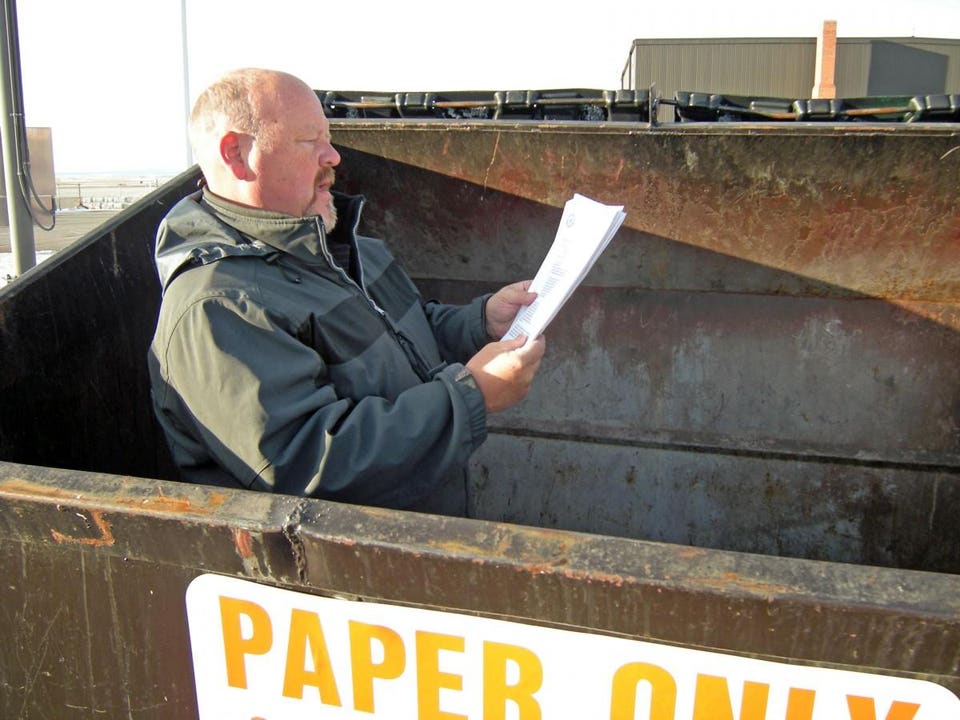 It looks like for the second post in a row, I’m going to have to invoke Shark Tank’s Kevin O’Leary with a reminder that we’re here to “make money” (imagine the “o” being drawn out slowly). We cannot make money on excellence unless the stock can be purchased at a price that reflects market assumptions that the company is less than excellent. It’s OK if the market assumes pretty good or decent. All we need is a gap between whatever the market assumes and what is real. That, essentially, is the basis for Joel Greenblatt’s Magic Formula.

By the same logic, we can make money on bad companies if the stock is priced on the basis of a market assumption to the effect that the company is horrifying or dreadful (or anything else so long as one can argue it’s worse than mere “bad”). And actually, if you observe the world long enough, you pretty much have to conclude that nothing stays the same. Everything changes over time. Accordingly, some of the stock-market moneymakers can be found among shares of companies that progress from awful to merely mediocre.